cancel confirm NSFW Votes: (0 votes)
Are you the publisher? Claim or contact us about this channel.
0
Showing article 11991 of 12094 in channel 6088585
Channel Details:
Viewing all articles
Browse latest Browse all 12094
0
0
A History of the Congress of Roman Frontier Studies 1949-2022: A Retrospective to mark the 25th Congress in Nijmegen
By David J. Breeze, Tatiana Ivleva, Rebecca H. Jones, Andreas Thiel 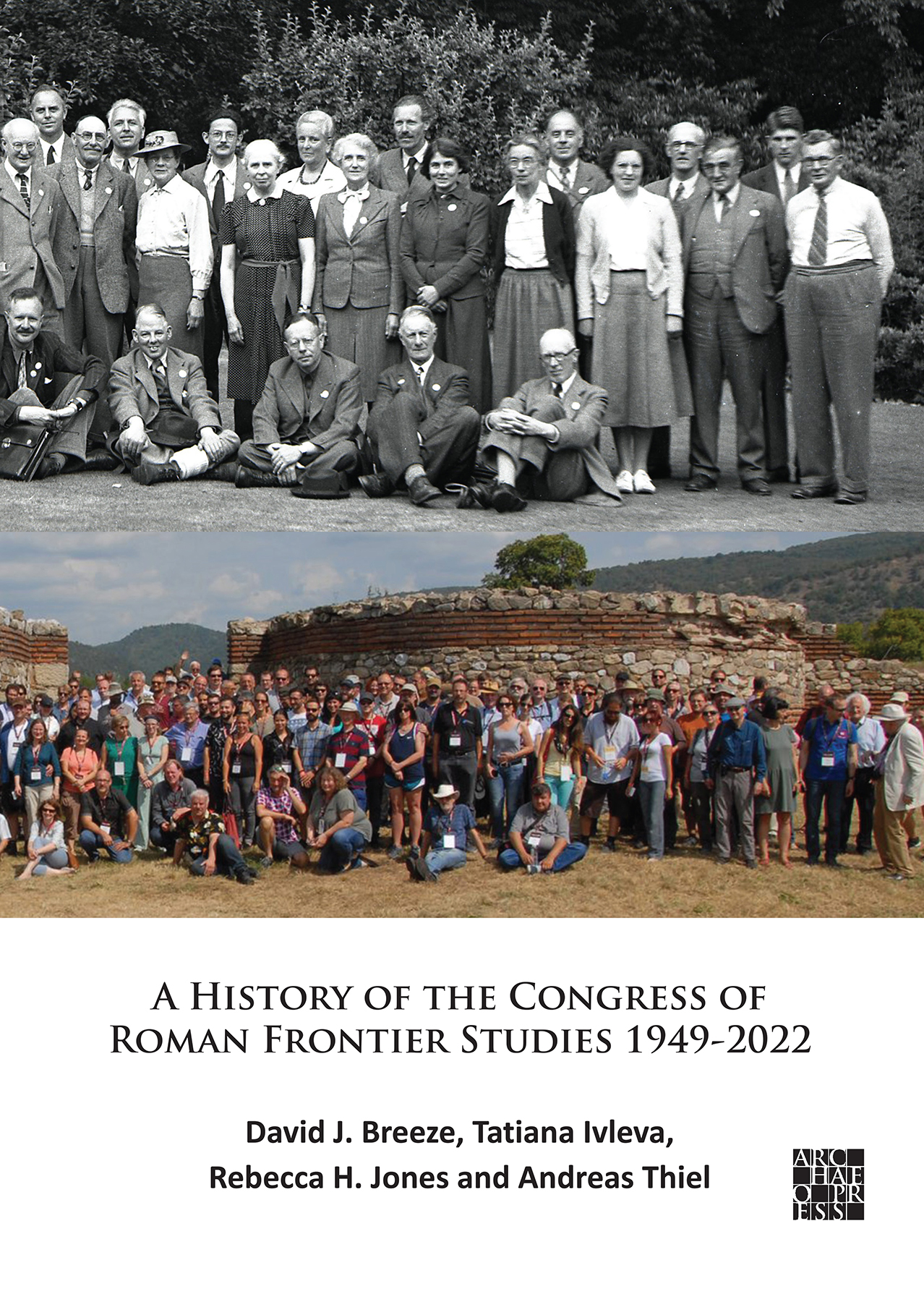 In 1949, in the aftermath of a devastating war, Eric Birley organised the First Congress of Roman Frontier Studies. His aim was not only to pursue the study of Roman frontiers but also to take a step towards restoring harmony in international relations within this field of research. The pattern was set early on: the exchange of information, networking and friendship. These three elements remain at the core of the approach of those organising and attending the Congress. They are reinforced by the pattern of the meetings, usually held every three years. The programme includes not only lectures but also visits to the local Roman military sites led by appropriate specialists.

Over the 73 years since the First Congress, membership has grown enormously with more lecture theatres and more coaches being required every meeting. This publication marks the twenty-fifth Congress at Nijmegen in the Netherlands, a city well known to Roman frontier archaeologists and early medieval scholars alike. It aims to help newer members understand the body they have joined; for those who have been attending for longer, it will be a reminder of friendships made and strengthened; for all, the book hopes to be a spur to continuing investigations and research into Rome’s greatest monument, its frontiers; for the moment of publication, it will be a celebration of the twenty-fifth Congress of Roman Frontier Studies.