cancel confirm NSFW Votes: (0 votes)
Are you the publisher? Claim or contact us about this channel.
0
Showing article 11849 of 12110 in channel 6088585
Channel Details:
Viewing all articles
Browse latest Browse all 12110
0
0
Frontiers of the Roman Empire: The Roman Army and the Limes / The Roman Limes in Hungary: A Római Birodalom Határai: A Római Hadsereg a Limesen / A Római Limes Magyarországon
By David J. Breeze, Zsolt Visy 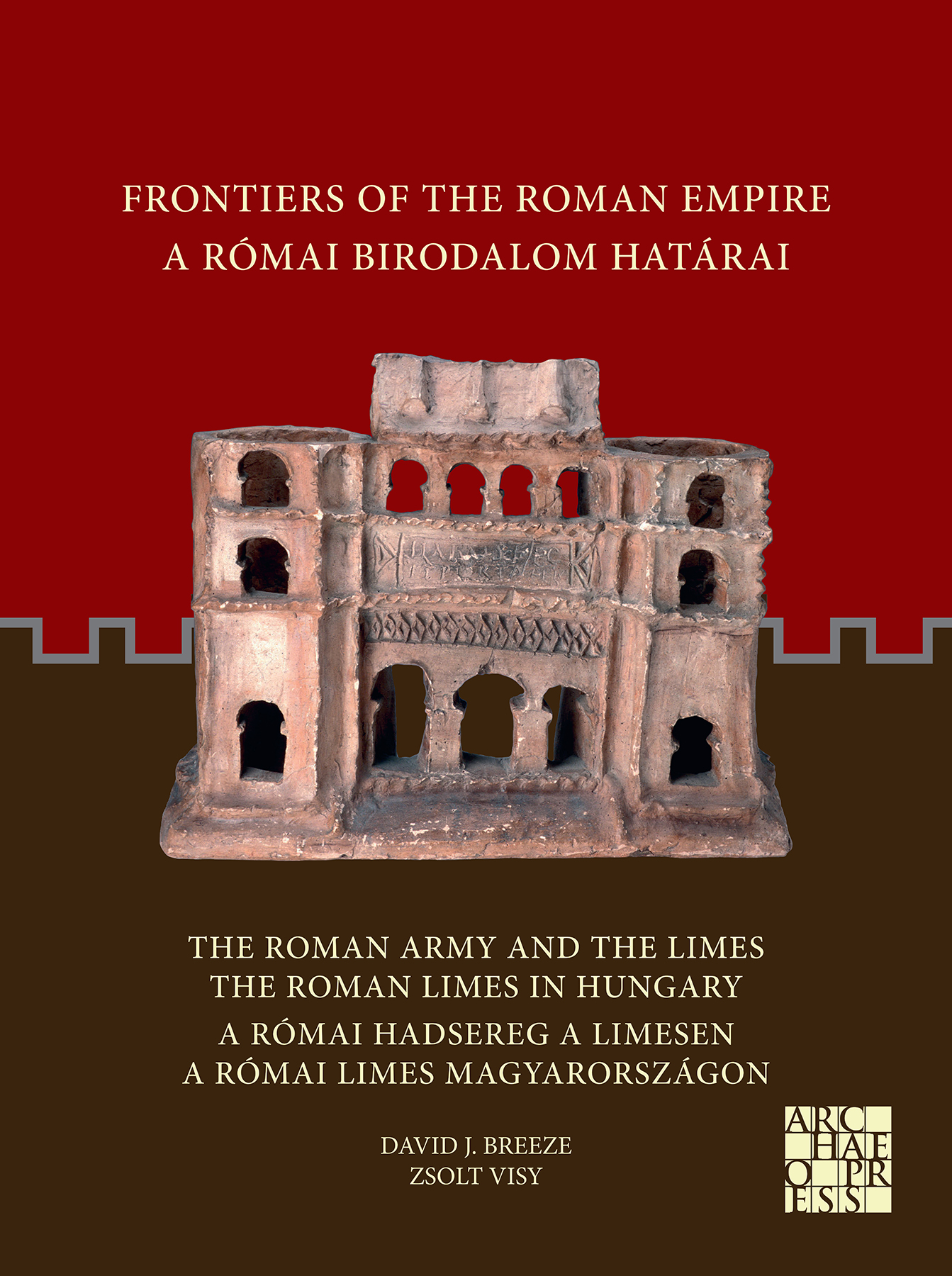 Frontiers of the Roman Empire

The frontiers of the Roman empire together form the largest surviving monument of one of the world’s greatest states. They stretch for some 7,500 km through 20 countries which encircle the Mediterranean Sea. The remains of these frontiers have been studied by visitors and later by archaeologists for several centuries. Many of the inscriptions and sculpture, weapons, pottery and artefacts created and used by the soldiers and civilians who lived on the frontier can be seen in museums. Equally evocative of the lost might of Rome are the physical remains of the frontiers themselves. The aim of this series of booklets is not only to inform the interested visitor about the history of the frontiers but to act as a guidebook as well.

The Roman Empire reached its near full extent during the reign of Emperor Augustus. At that time Europe, Africa, the Middle East and the entire Mediterranean were part of it. The Hungarian part of the Empire had a river frontier that was more precisely called ripa. Pannonia province existed from the occupation during the reign of Emperor Augustus to the 20s and 30s of the 5th century A.D. Its border stretched alongside the Danube and was always one of the most important European frontiers in Roman times, as it is justified by keeping a very strong defence force there, consisting of 4 legions and an average of 30 auxiliary units. Some 420 km long section of the entire Pannonian limes from Klosterneuburg (Austria) to Belgrade (Serbia) belongs to the territory of present-day Hungary.

Illustrated in full colour throughout