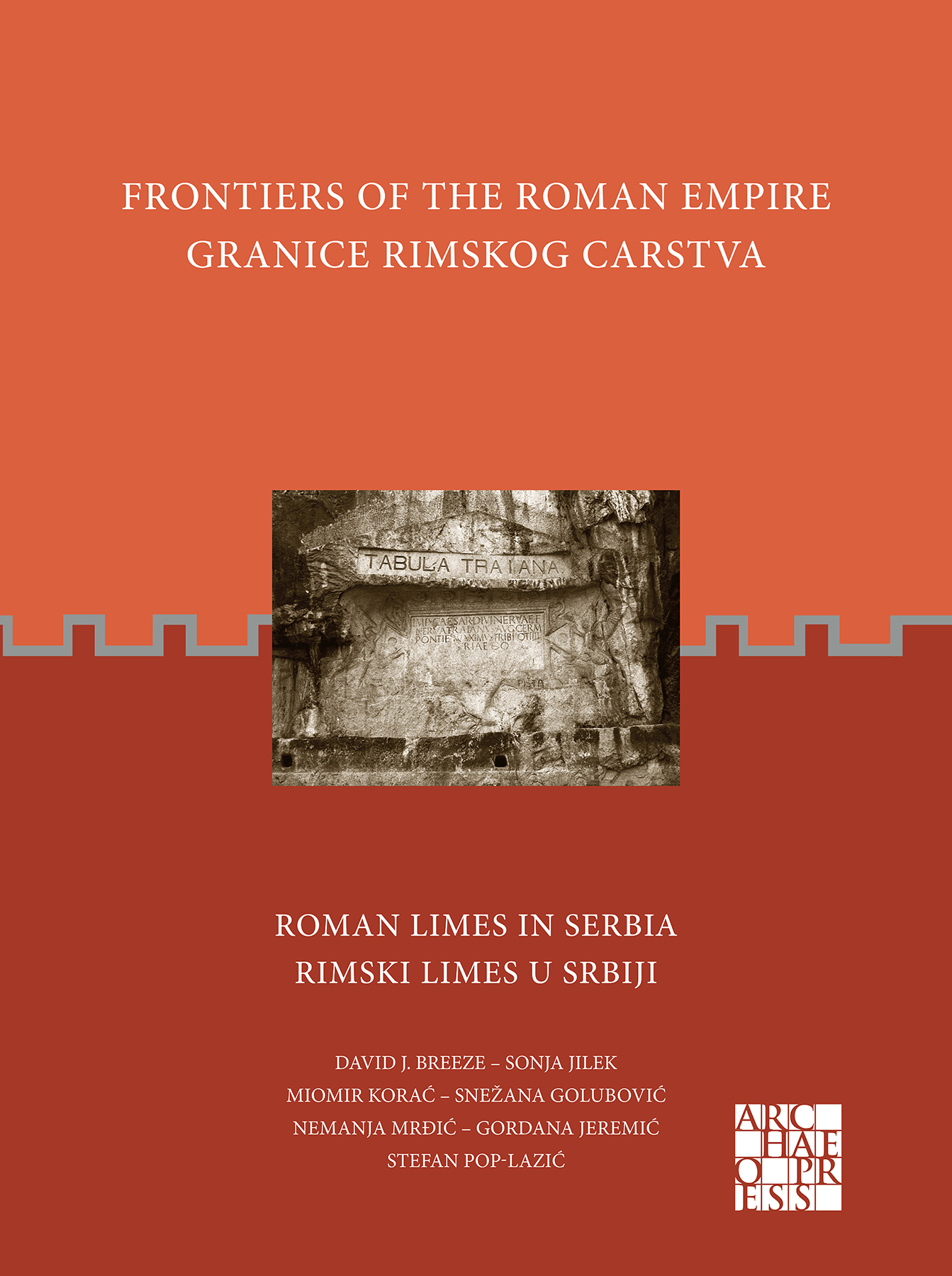 Frontiers of the Roman Empire

The frontiers of the Roman empire together form the largest monument of one of the world’s greatest states. They stretch for some 7,500km through 20 countries which encircle the Mediterranean Sea. The remains of these frontiers have been studied by visitors and later by archaeologists for several centuries. Many of the inscriptions and sculpture, weapons, pottery and artefacts created and used by the soldiers and civilians who lived on the frontier can be seen in museums. Equally evocative of the lost might of Rome are the physical remains of the frontiers themselves. The aim of this series of books is not only to inform the interested visitor about the history of the frontiers but to act as a guidebook as well.

The aim of this publication is not only to inform about historical and archaeological facts on the Limes in Serbia but also to act as a guidebook as well through the Danubian Limes.

Illustrated in full colour throughout