cancel confirm NSFW Votes: (0 votes)
Are you the publisher? Claim or contact us about this channel.
0
Showing article 2330 of 10260 in channel 6088585
Channel Details:
Viewing all articles
Browse latest Browse all 10260
0
0
Coinage of the Roman Republic Online (CRRO)

Coinage of the Roman Republic Online (CRRO) harnesses Linked Open Data to provide links across digital projects in Roman numismatics and beyond. At its launch CRRO provides access to six online collections containing over 20,000 specimens of Republican coinage.

The description of coin types provided here is based on Michael Crawford's 1974 publication Roman Republican Coinage (RRC), which is still the primary typology used for the identification of Roman Republican coin types. Since its publication in 1974 there have been significant revisions to the dating of the series following the discovery of new hoards, but no attempt has been made to reflect these or make any other amendments to the published typology at this stage. The descriptions for these coins are based on the typology set out in RRC, but have been modified to meet the standards of the British Museum’s collection management system by Eleanor Ghey and Ian Leins. These were previously published in Ghey and Leins 2010, which forms an update to the 1910 catalogue of the collection by Grueber. Additional types not in the British Museum’s collection were added to this database by Richard Witschonke of the ANS.

We would like to acknowledge the contribution of Michael Crawford to the project and also to thank Michael Sharp of Cambridge University Press for allowing us to use the numbering system of Roman Republican Coinage. The banner image, in part, has been provided by Brown University Libraries.

CRRO is made available under the Open Database License.
Powered by Numishare


From a widely distributed announcement of this major new tool:

Coinage of the Roman Republic Online (CRRO) continues the precedent set by Online Coins of the Roman Empire (OCRE) in presenting, in an easily searchable form, all the varieties of the coinage issued in the Roman Republic. Six online collections containing over 20,000 specimens of Roman Republican coinage spread across 2,300 coin types, in addition to hundreds of hoards from Coin Hoard of the Roman Republic (CHRR) and additional individual findspots provided by Berlin are now available for research. 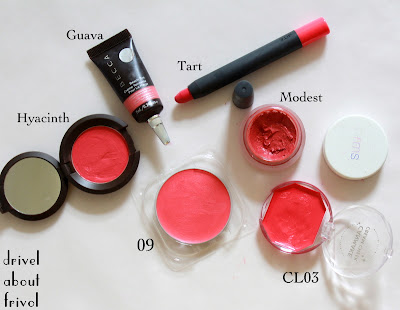