Bir Umm Fawakhir 3 is the last of the final reports on the archaeological surveys and excavations at the Byzantine site of Bir Umm Fawakhir in the central Eastern Desert of Egypt; it remains the only intensively studied ancient Egyptian gold-mining operation, and one of very few completely mapped towns of the era. Along with other recent excavations and surveys, it demonstrates the Byzantine empire’s continuing activities in the Eastern Desert, not abandonment, as had long been believed.

Four survey seasons, in 1992, 1993, 1996, and 1997, succeeded in dating the site to the fifth- and sixth-century Coptic/Byzantine period, mapping in detail the main settlement and one of the fourteen outlying settlements, and determining that it was a gold-mining operation. The goals of the 1999 excavations and the 2001 study season reported in this volume were to answer questions about the site and its occupants that surveys alone could not address, primarily the history of occupation of the site and the status of its occupants. The 1999 excavations of a sample of the houses and middens were undertaken to provide more information about the occupants and their well-being or lack thereof. Two houses, two middens, and one single-room outbuilding were excavated. Like the earlier Roman-period stone quarries in the desert, the miners seem to have worked intermittently and abandoned, or nearly so, the sitebetween mining campaigns. The pottery study extends the corpora published with previous seasons, and the chapter on small finds discusses the wine jar dockets (dipinti), coins, jewelry, emeralds, metal, glass, and other objects. Analysis of the faunal material during the 2001 study season supports the picture of a town well provided with meat, not only sheep and goats but also an unusual amount of beef. The volume is rounded out by an archaeobotanical study and the conservators’ reports, including the construction of a barricade at the entrance to the site to help preserve it. A final chapter summarizes what can now be said about life and work at ancient Bir Umm Fawakhir. 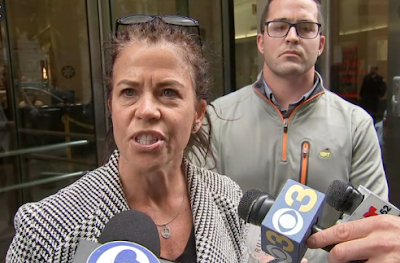 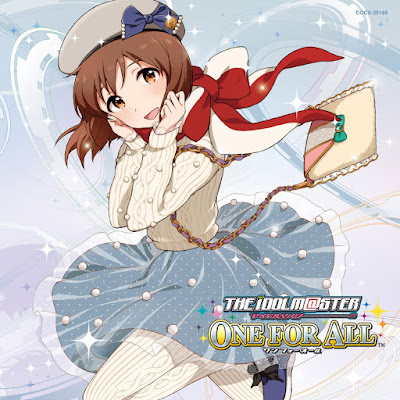 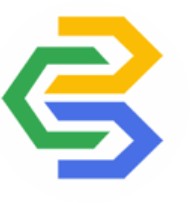