The AWMC is proud to announce the release of a series of geographically accurate, publicly accessible map tiles (http://awmc.unc.edu/wordpress/tiles/ ), suitable for use in nearly any web mapping application or GIS software suite. These tiles are hosted on Mapbox servers courtesy of ISAW, and are created by Ryan Horne from AWMC data produced by Richard Talbert, Jeffrey Becker, Ryan Horne, Ross Twele, Audrey Jo, Ray Belanger, Steve Burges, Luke Hagemann, Ashley Lee, and others.

Offering the first (and at the time of this writing, only) geographically accurate base map of the ancient world, the AWMC tiles conform to the broad periodization presented in the Barrington Atlas, with different selectable water levels for the Archaic, Classical, Hellenistic, Roman, and Late Antique Periods. In addition, we also model inland water, rivers, and other geographical features as they appeared in antiquity. The base tiles are culturally agnostic, allowing them to be used to represent the physical environment of nearly any ancient society in the Mediterranean world. In addition to the base map and geographical tiles we also present the Roman road network, generally following the Barrington Atlas with additional work by the AWMC. Like all of our other electronic offerings, our new tiles are released under the Creative Commons Attribution-NonCommercial 3.0 Unported (CC BY-NC 3.0) license and remain absolutely free for personal, academic, and non-commercial use.


Read the rest of he announcement here. 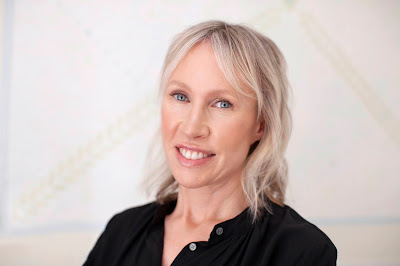 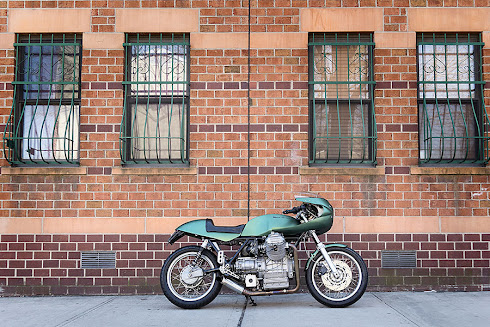 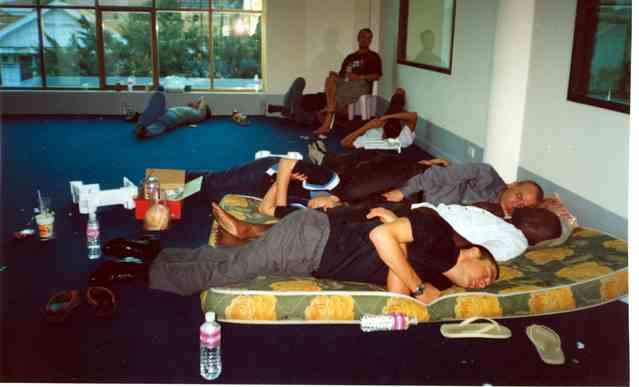 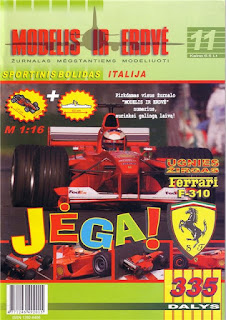