cancel confirm NSFW Votes: (0 votes)
Are you the publisher? Claim or contact us about this channel.
0
Showing article 12076 of 12117 in channel 6088585
Channel Details:
Viewing all articles
Browse latest Browse all 12117
0
0
Frontiers of the Roman Empire: The Roman Frontiers in Wales -Ffiniau’r Ymerodraeth  Rufeinig: Ffiniau Rhufeinig Cymru
By David J. Breeze, Peter Guest 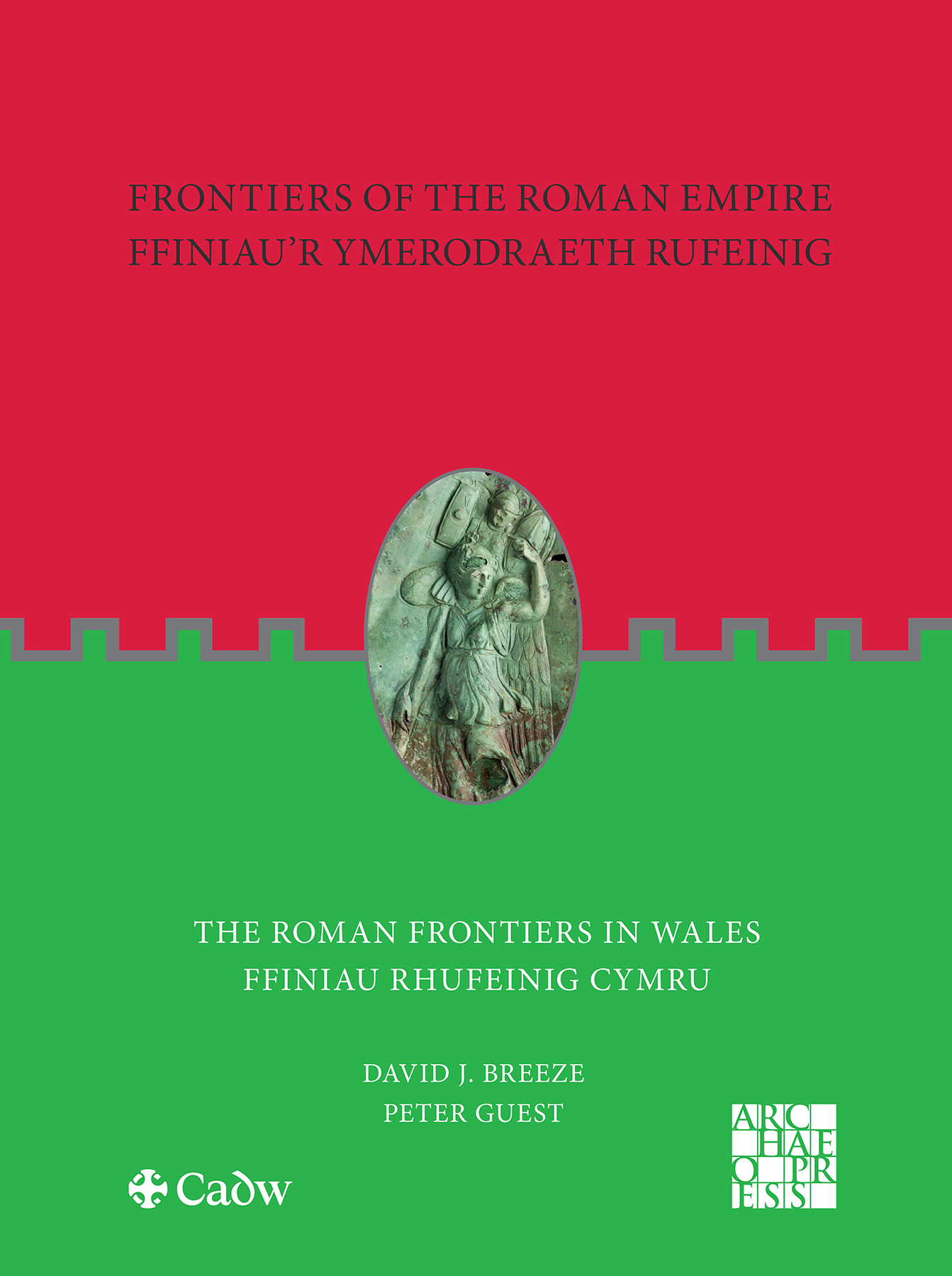 The frontiers of the Roman Empire together form the largest monument of one of the world’s greatest ancient states. They stretch for some 7,500 km through 20 countries which encircle the Mediterranean Sea. The remains of these frontiers have been studied by visitors and later by archaeologists for several centuries. Many of the inscriptions and sculptures, weapons, pottery and artefacts created and used by the soldiers and civilians who lived on the frontier can be seen in museums. Equally evocative of the lost might of Rome are the physical remains of the frontiers themselves. The aim of this series of books is not only to inform the interested visitor about the history of the frontiers but to act as a guidebook as well. The remains of the Roman frontiers in Wales are unique in the Roman Empire. Unlike the well-known defensive linear boundaries such as Hadrian’s Wall and the Antonine Wall in northern Britain, the forts and fortresses in Wales formed a dynamic offensive frontier designed to deal with the fierce natives. More than 60 stone and timber fortresses, forts and fortlets are known, some of which seem to have been occupied for only a few years, while others remained in use for far longer. They tell the story of the long and brutal war against the Celtic tribes and, after their final and complete victory, the army’s policy of ‘occupation-in-depth’ when up to 25,000 legionaries and auxiliaries were stationed in Wales. We hope the readers of this book will enjoy discovering the fascinating story of the Roman conquest of Wales almost 2,000 years ago.

Illustrated in colour throughout