cancel confirm NSFW Votes: (0 votes)
Are you the publisher? Claim or contact us about this channel.
0
Showing article 12036 of 12132 in channel 6088585
Channel Details:
Viewing all articles
Browse latest Browse all 12132
0
0
Execution by Styrax in Ancient Thasos
By Anagnostis P. Agelarakis 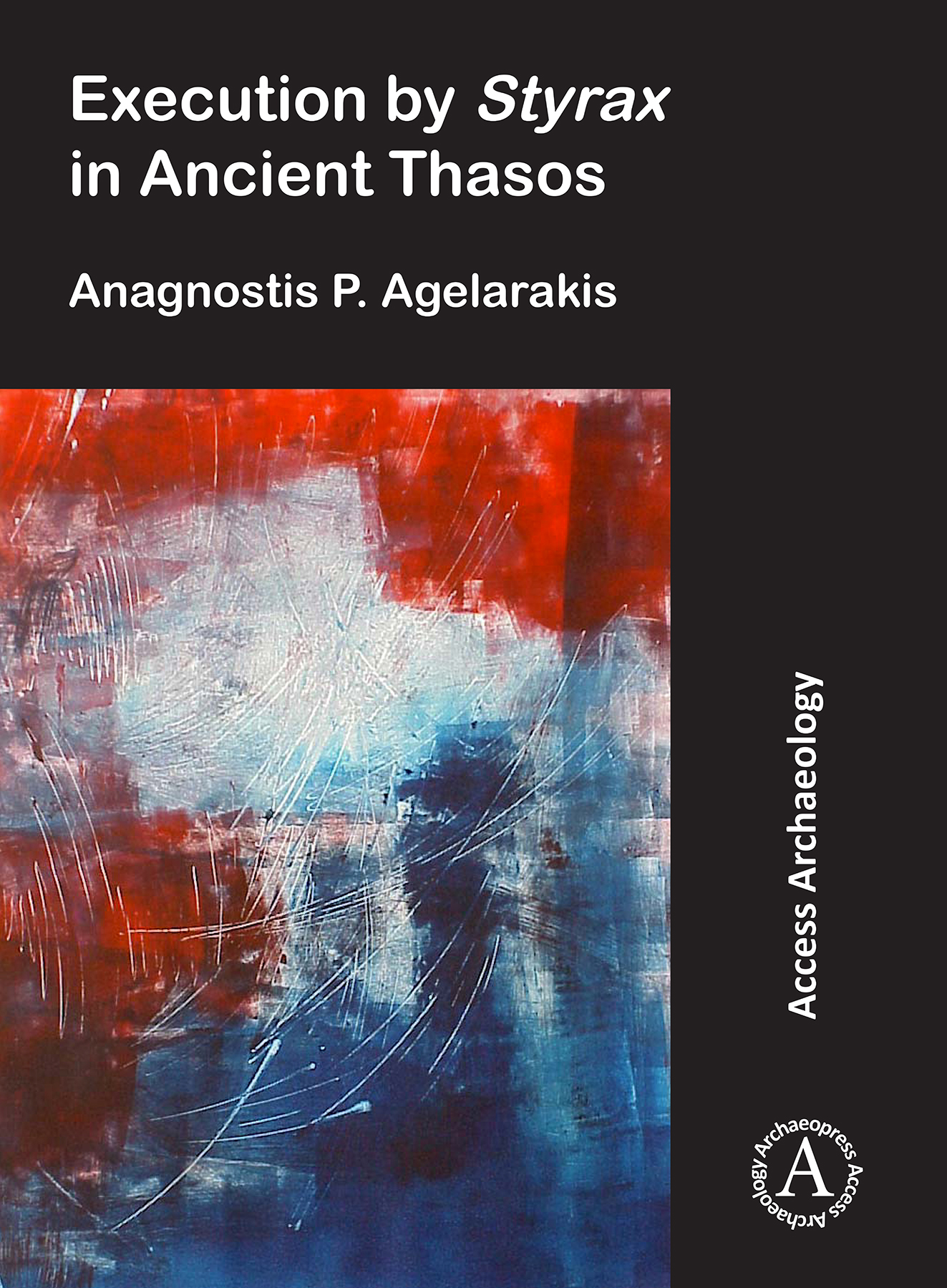 Searching through interdisciplinary research to recover echoes of the human condition ingrained as they may be in the skeletal record of the ancients, there have been few cases in the forty year experience of the author which in defiance to the relentless passage of Chrόnos and even the chthonic potency of the waters of Léthe to dissolve all strings relating to Mnenosỳne could offer compelling evidentiary data, critical for generating meaningful interpretive answers as a nexus to life pathways and experiences in antiquity, reflective of dynamics and circumstances, that were not always possible to be recorded or spoken of by the attendants of Cléo. And yet in rare cases, millennia later, ostensibly through the works of Láchesis, a synergy between the fields of Archaeological Anthropology and Bioarchaeology may offer a unique portal whereby the dictum mortui vivos docent may be reiterated. Sharing in the objectives of an ongoing archaeo-anthropological endeavor, aiming to better decipher and elucidate facets of the human condition while carrying out funerary archaeological research of Hellenistic to Roman periods family graves at the extensive ancient necropolis of Thasos, the most northern Aegean island, this essay addresses a case of unique forensic / bioarchaeological interest involving an older male individual, a member of one of the clusters of burials, who had been placed as a single interment in a most conspicuous limestone cyst grave of the Hellenistic period. While odontological, cranio-infracranial skeleto-anatomic manifestations and palaeopathologies revealed a detailed rostrum on aspects of his developmental growth, of acquired and degenerative somatic changes, reflective of his life experiences which involved long term most active participations in physically demanding yet specialized activities, a staggering ‘through and through’ sternal trauma of astonishing preservation, provided for a distinct opportunity to conduct a unique cross-disciplinary investigation on the nature of the weapon reconstructed in bronze, the archaeometry on the trajectory and factors of speed and force at the deliverance of the strike, along with the diagnostic assessments of the thoracic tissues pierced consecutively and their moribund consequences. A review of historical references on the implementation of capital punishment either through the decision of a dicastic or ephetic court, and/or execution carried out as a result of outlawry are evaluated in relevance to funerary practices as these pertained to the interment of the Thasian male within the context of the burial ground, offering in retrospect assessments on the probable cause of his violent death.

Introduction; Archaeo-anthropological research in Thasos island; Aspects of the human condition decoded through analysis of the osteological record; Palaeopathological differential diagnosis: Not a sternal foramen; Identification and reproduction of the weapon type and component which was used to pierce through the corpus sterni; The anatomic consequences of the trauma impact by the thrusting of the styrax into the mediastinum, and assessment on the cause of death; Experimental archaeometry through Physics, testing for data relevant to a styrax thrusting into the thorax; Trauma interpretation and discussion of causes for the execution of the Thasian; Epilogue