cancel confirm NSFW Votes: (0 votes)
Are you the publisher? Claim or contact us about this channel.
0
Showing article 12020 of 12121 in channel 6088585
Channel Details:
Viewing all articles
Browse latest Browse all 12121
0
0
Pottery of Manqabad: A Selected Catalogue of the Ceramic Assemblage from the Monastery of ‘Abba Nefer’ at Asuyt (Egypt)
By Ilaria Incordino 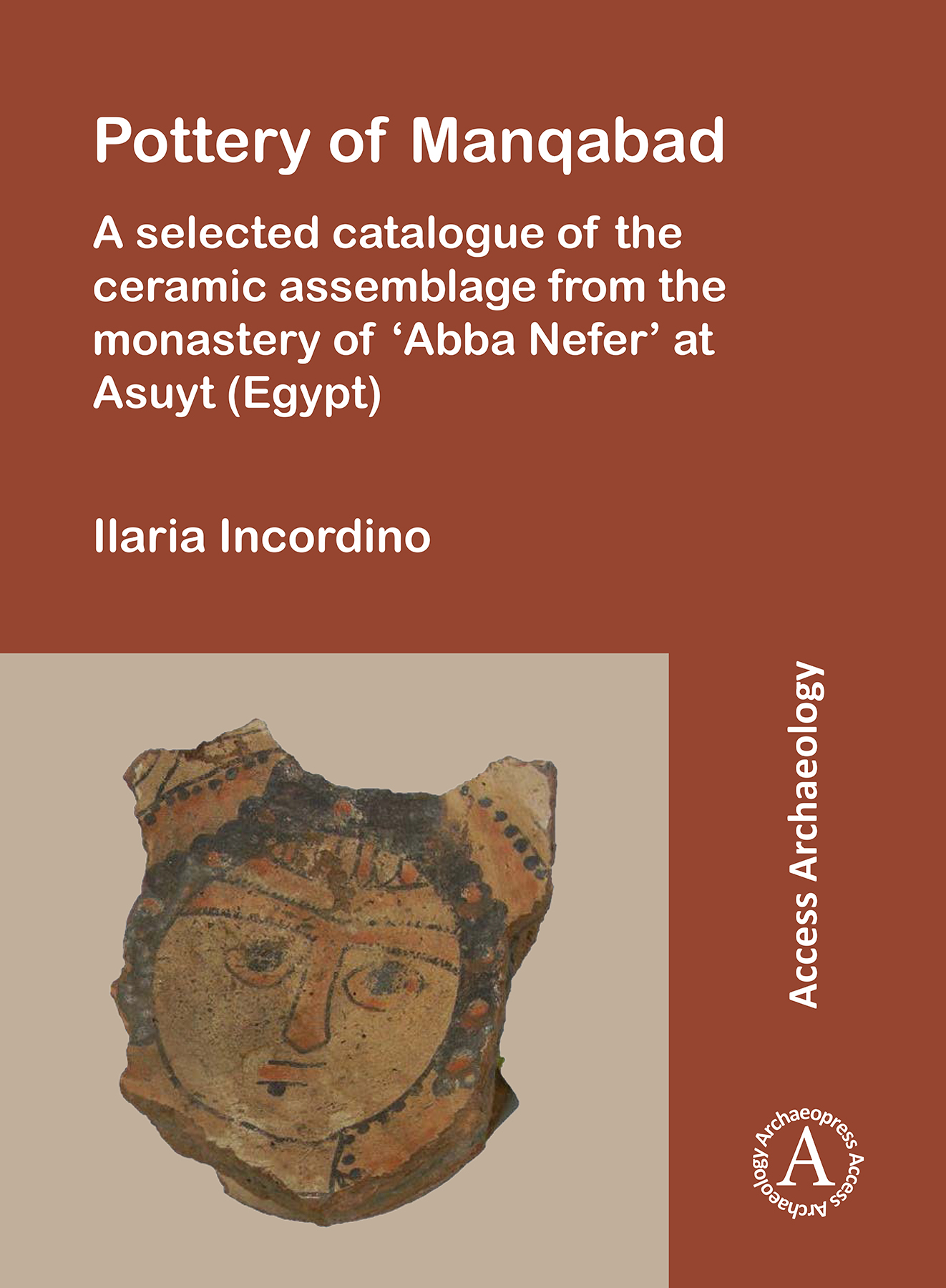 Pottery of Manqabad presents a catalogue of selected pottery from the monastic site of Manqabad (Asyut, Egypt), which has, since 2011, been the object of an ongoing study and conservation project at the University of Naples ‘L’Orientale’ (UNIOR). The ceramic material, dated to the Late Antique Period, derives mostly from the SCA warehouse of el-Ashmunein, where it was kept soon after its accidental discovery in 1965. About 40 items derive from the surface collection and survey conducted on the site during the last fieldwork season (2018). The typologies identified include the most relevant Byzantine classes and a particular link with production from the Middle Egypt region. Part of the field survey was devoted to the analysis of the pottery material still in situ, found in the Northern Sector of the site where a 230m long row of monastic housing units is located. Further investigations will hopefully support the hypothesis of a local pottery production area, which could be identified in a large ‘dump’ at the southern end of the site. More generally, the analysis of the ceramics from Manqabad has underlined the undoubtedly high cultural level of the local monastic community, which can be deduced also from the textual, architectural and wall depiction evidence from the site. Manqabad was largely unknown to the scientific community, but since the first season of work by the Italian-Egyptian project, it has emerged as an important venue for the religious development of Coptic culture between the second half of the Vth to the end of the VIII- early IXth century AD.

Introduction ;
Chapter I. A selected catalogue of pottery from El-Ashmunein SCA store and Manqabad site ;
Introduction to the catalogue ;
The Catalogue ;
Chapter II. Observations and comments on the typologies ;
Chapter III. The pottery survey on the site ;
Conclusions ;
References ;
Plates

Tim Ho Wan offering up to 35% off selected items all-day with this takeaway...