cancel confirm NSFW Votes: (0 votes)
Are you the publisher? Claim or contact us about this channel.
0
Showing article 10153 of 12129 in channel 6088585
Channel Details:
Viewing all articles
Browse latest Browse all 12129
0
0
Connected Contests: Ancient Athletes Online 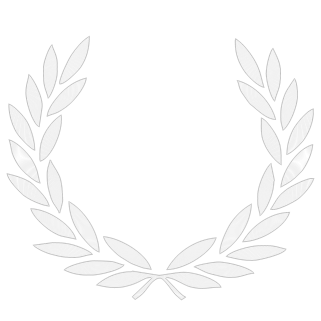 Connected Contests is an evolving online research tool to facilitate the study of agonistic networks in the ancient, post-classical world. It is part of a wider research project on the history of athletic and other agonistic festivals from 300 BC-AD 300. (see above under about). This website aims to provide an intuitive database of the many contests of the Greek world, and of the athletes, performers and other participants in these contests.

HOW TO USE THE DATABASE?

The quickest way of consulting the database is by clicking on Search Database (click top right in the menu bar). You may also consult the individual databases (left in the menubar)  which may take some time to load - we are working on that. The search will yield a list of 'events' (i.e. victories or other achievements) that can be sorted in different ways. From there you can refine your search. You can also download a CSV file with the results. A future release will include the possibility to produce geographically or chronologically determined distribution maps.

WHAT IS IN THE DATABASE?

The database is compiled from modern collections and catalogues with the aim of making these specialist data available as an accessible and public tool for further studies and network analyses of athletes and their role in connecting the Mediterranean. At this moment (April 2020) we have entered a selection of the data including inter alia the Isthmionikai - which we have based on  Andrew Farrington's  Isthmionikai : a catalogue of Isthmian victors (2012), as well as the Pythonikai (collected by Jean-Yves Strasser, 2001), Aktionikai, and Capitolionikai (based on Caldelli's L'Agon Capitolinus (1993). We are currently in the process of adding the last of the >1000 Olympionikai (collected by Luigi Moretti in 1957). The Nemeonikai are expected this summer, thus completing all known victors of the periodos.

We aim to make this website available as an evolving open-access tool.  Approved users will be able to edit or add records. Individual users will soon be able to leave comments. We have made agreements for collaboration and data-sharing with international colleagues. We welcome further offers of collaboration. Please contact us via the address below.
If you have questions or comments please let us know at connected.contests@rug.nl